The Concept of Railway Electrification

You are here:
overhead rail electrification 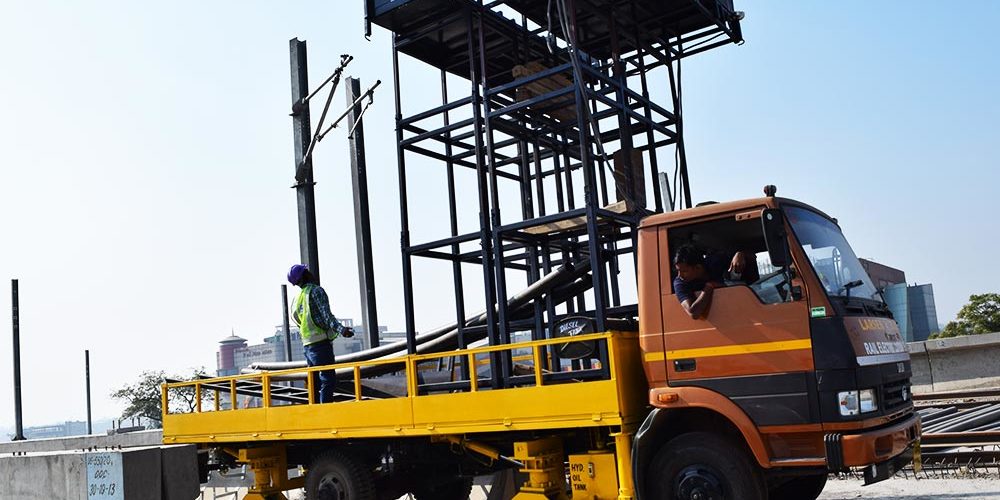 The overhead rail electrification supplies the electrical energy to the locomotives so that the process can work without intervention of the on board movers. There are different kinds of systems used all over the world. These have a large number of advantages but there is a requirement of huge amount of funds for these. The main advantage is that, there is a higher power to weight ratio than steam and diesel engines. There is lack of exhaust fumes, less noise and lower requirements of power and for maintenance purposes. These produce lesser emissions as compared to the diesel engines. The system is highly efficient and there is no need to switch between the traction.

The suburban areas are highly electrified due to the advantages offered by them. In case there is a wiring break down, then also these kinds of trains can be brought to a still. These are sub classified in 3 types on the basis of voltage, current and contact systems. There are different kinds of voltage systems used by different nations. The early electric systems used the low voltage DC. In order to connect the motors,a combination of the resistors is used.In case of third and fourth railways, lower voltages are used. During the mid-20th century the rotary converters came into use. But now the process is done by semiconductors that help in rectifying the process by stepping the voltage from the utility supply. The DC system is quite simple but thick cables are used in this system.

Another option called the third rail is a great option for the usage up to 1200V. This is used just because it helps to carry more than 41% of the AC system which is at the same level of voltages. This is the most compact and is used in the small tunnels mostly. These are designed for the top, side and bottom contact.  This option is quite safe as compared to the others and the side and bottom contacts have safe standards in terms of shields and are carried over by the rails. The systems help to limit the size and the speeds of the trains. This is a factor that helps to favour the overheads and high voltage for the urban usages. Some trains even use the third rail current collection. With the third contact a heavy shoe which is suspended from a wooden beam is attached to the bogies that collect power by sliding over the surface of the conductor rail.

The alternating current can also be transformed to lower voltages inside the locomotives. This helps to allow the higher voltages and smaller currents inside the locomotives. In such kinds of systems, the traction motors can be fed through the transformers with multiple taps. Changing the taps allows the voltages to change without power wasting resistors. This is driven by commutating motors which are powered by separate traction power stations. Overhead railway electrification has been a revolution in the railway industry that has brought immense benefits to all the stakeholders associated with the concept.

Recent Articles
FROM OUR GALLERY