How Is Shunting in Railways Carried Out? the Mechanism of Engineering!

You are here:
shunting railway engine 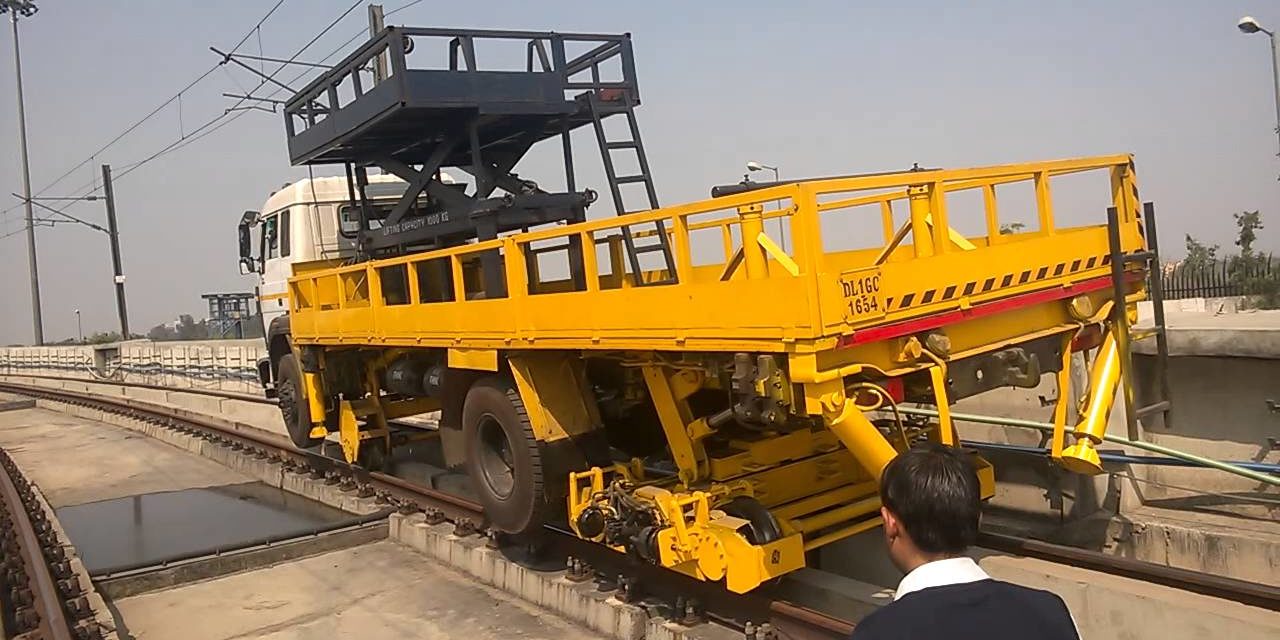 The main operating system behind the working of railways rather consists of several units and segments. In the broader sense, shunting is basically referred to as the pulling of the engine or any other locomotive from one place to another. The movement can be related to coaches and wagons too. In the case of prime focus on changing certain parts of the engine, shunting is necessary. This entire process is tricky and the main engineering is quite incredible. Under the broad umbrella of shunting in railways, coaches and other wagons are one by one arranged, till they are ready for departure! Both attaching and detaching is a part of the shunting process!

What are the specific types of shunting noticed in railways?

There is a lot of difference noticed in the scene of comparing regular movements with shunting. The basic point of difference is that shunting is done within the interface of a particular station or a common yard. It doesn’t involve greater distances at all. There are specific shunt signal points available, within which the engines or the wagons must operate. The movement is, therefore, restricted.

With the nature of shunting enabling the greater prospect of the railways, some of the common types are listed below:

This is one of the most difficult forms of shunting involved. The vehicle or engine right in front of you is moved with the help of human hands. There aren’t any extra machines involved and is the most common type of traditional shunting method!

The shunting railway engine is basically done through the process of hump shunting. Here, one end of the shunting yard is uplifted and there is a slight inclination or hump created at the other end. These are done to vehicles before they are directly sent to the destination.

Loco shunting is one of the elaborate and easiest forms of shunting. It is primarily done with the help of a locomotive or engine, which drags the rest of the coaches to its normal track.

Each one of the above types of shunting depends on the average motive power, used to create the movement. Depending on the types of coaches and the engine varieties, shunting focuses on complete risk-free undertakings to keep track of basic operations!

The conducting ability of shunting:

It is under strict guidance and supervision that railways must conduct their hunting process. In most cases, shunting is used to repair damaged parts of trains. Therefore, special circular regarding the elaborate of shunting is carefully distributed, before the task is taken up. In addition to that, the normal process of shunting is taken care of by the guard on-duty, the current station master and the manager.

Before the operation is conducted, check-ups are done in order to update on the current situation of the coaches or wagons. It is rather important to carry on with shunting in an isolated area. The process can sometimes be rather too noisy. Isolated areas, therefore, receive immediate permission for shunting!

Recent Articles
FROM OUR GALLERY